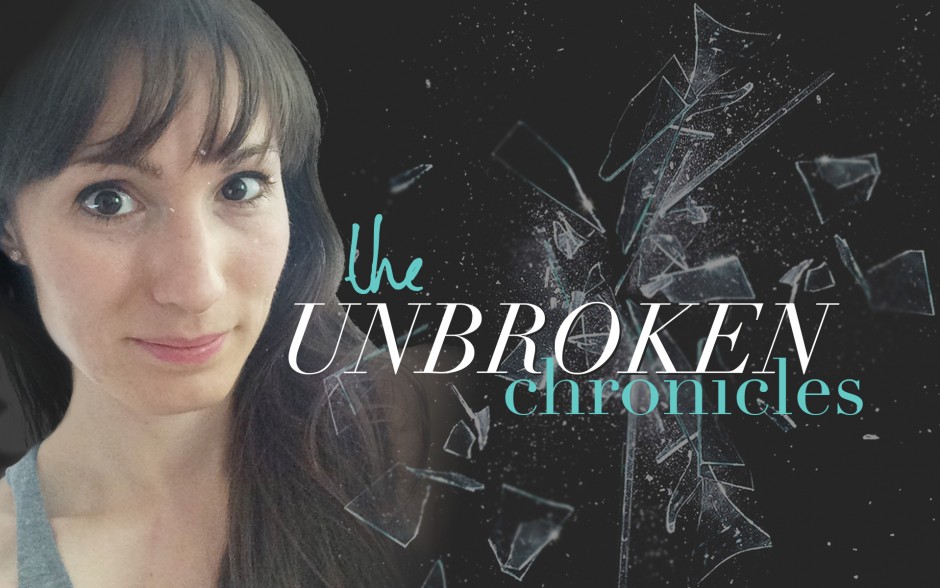 Recovering from Chronic Illness: Assembling a Healthcare Team and Plan

Read Part 1 Don’t Be a Superhuman

I was “fortunate” enough to have a jump-start on finding my team of doctors as I had had my fair share of gymnastics injuries. Along the way, I found my acupuncturist and traditional osteopath (actually, two of them) which were critical to my healing and also building the foundation of my healthcare “village.” At the scene of my accident, I called and made an appointment for acupuncture in every attempt to be proactive, which has always been my modus operandi since day one.

I assure you this post will already be long enough, so I will save you the 13 years of history of my treatments, and rather focus on the ones that worked for me. But first, a list of what I did along the way, more or less in chronological order of when I started them:

And, the short list of what didn’t work for me in recovering from fibromyalgia/chronic fatigue:

So, if you are doing the math, that leaves a considerable list left of things that did work for me in one way or another… Things that made a tangible impact on my healing and I believe played an important role in the recovery I am experiencing today. I stress, this was MY JOURNEY AND NO TWO ARE THE SAME. I also must stress that health care professionals are not all equal, especially when, 1- in the realm of natural health and, 2- when seeking to treat chronic illnesses like fibromyalgia, ME (myalgic encephalomyelitis) and chronic fatigue. The key to effective treatments is finding the right provider that is a great listener, diagnostician AND practitioner.

So there you have it. The summary of what I did over the years in effort to heal and recover from my fibromyalgia and chronic fatigue. If you have any specific questions, feel free to drop them in the comments below as I’d love to answer them in any way I can! Next time around I’ll talk about the concept of actually healing the body and what that looked like for me.