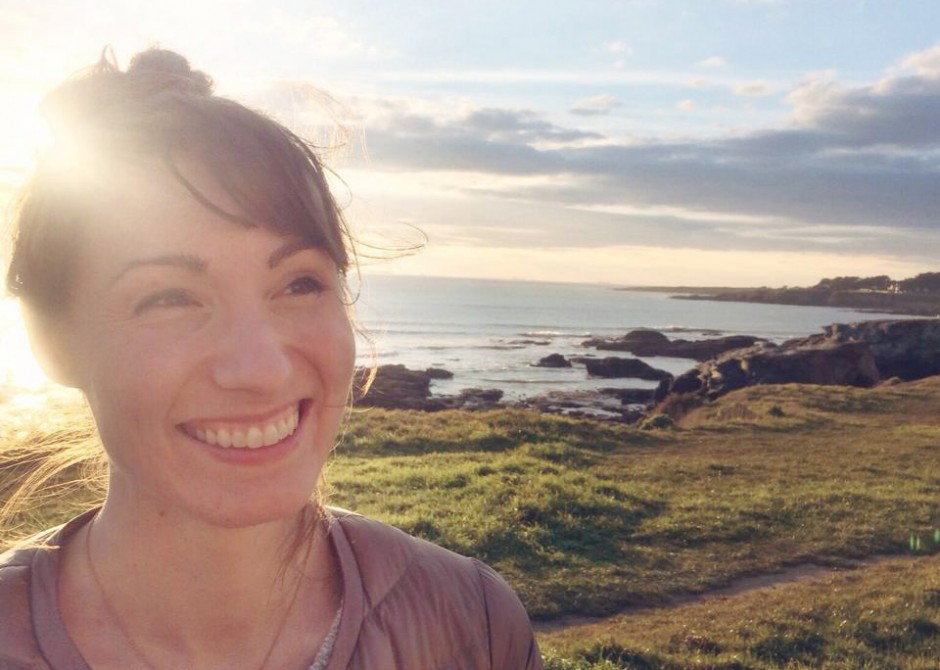 You are Not Broken

The DO SOMETHING Project

The DO SOMETHING Project